Sony Pal Latest Update -
24-12-2022 - Sony PAL is not joining DD Free dish for now
04-12-2022 - Sony PAL channel may be available tomorrow, once the policy-related issue is resolved.
30 November 2022 - Sony PAL will be available from 1st December on LCN 74, Know Sony PAL's latest Frequency and Channel Number.
21 November 2022 - Sony PAL channel won the 63rd e-Auction which is completed on 18th November 2022. The channel will be available on DD Free dish from 1st December 2022. So it is the new upcoming TV channel on the #Freedish
31st March 2022 -This channel was removed from the DD Free dish platform. It was a very popular TV channel on the Freedish platform, and once again it has changed to a pay TV channel at Rs.1.18 per month on other pay-TV platforms.
---------- Sony PAL Details on DD Free dish ------------
Sony Pal is a Hindi Entertainment TV Channel from Sony Pictures Networks India. Here PAL means the moment. The channel was launched on 1st September 2014. It was initially aimed at women but later it has been changed to a family entertainment TV channel including Kid's programming. The channel was then rebranded and turned into a free-to-air TV channel.
The channel is owned by Culver Max Entertainment Private Limited, doing business as Sony Pictures Networks India. 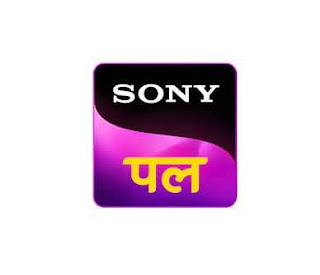 Sony Network's Other Channels on Freedish -

Earlier Sony PAL channel was available on DD Freedish, but not it is left on the DTH platform. here is the list of Sony Pal's best programs aired on DD Freedish.
You can check the updated DD Free dish MPEG-2 channel list, after the addition of the Sony Pal channel. 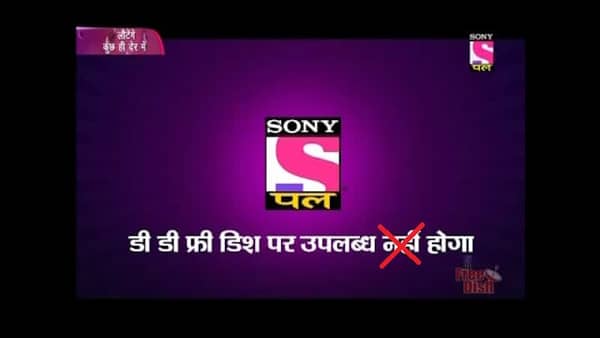 How can I add free Sony PAL to dish?

Sony Pal channel will be available from 1st December 2022.

How can I add Sony PAL to DD free dish?

You can find the Sony Pal channel number and Satellite Frequency here.

Is Sony Pal free to air?

No, Sony PAL is a pay channel on other DTH & Cable TV. But It is available free-to-air only for DD Free dish viewers.

What is the channel number of Sony pal?

Sony Pal Hindi Family Entertainment TV channel, It is not available on Freedish.

Is Sony pal back on DD-free dish?

(Update of 10th June 2020)Yes, the Sony Pal channel returned on DD Free dish from 10 June 2020. here you can check its frequency and channel number.

Is Sony PAL a free channel?

No, It is a Pay TV channel from Sony Network.

How can I get Sony pal?

It is not available on Freedish. If you are a subscriber of another platform then you can call your DTH/Cable Operator to subscribe it.

Where I can watch Sony Pal live?

You can watch Sony Pal Channel online using the Sonyliv website. You can use Android TV or an Android TV box to watch on Smart TV. So you can enjoy sony pal tv shows. Although the Sony Pal CID show is available on Sony Wah Channel.

Why is Sony PAL channel not on free dish?

What is the LNB frequency of Sony pal?

Where is Sony PAL available on free dish?

This channel was available on the Freedish platform at channel number

Is Sony pal come back on DD Free Dish?

What is the channel number of Sony pal in free dish?

Which channels are removed from DD free dish?

Which channels are available in DD free dish?

You can check the complete list of Free dish DTH here.