Sony MIX was a Pay TV channel music channel owned by Sony Pictures Networks that was broadcasting Bollywood music videos. It was launched on 1 September 2011. suddenly the company decided to stop the channel. It was a very popular music channel on DD Free dish platform. This channel was removed from DD Free dish on 31 March 2020.
Although Sony Network's other TV channels are also available on Free dish, which you can check below.

No, It was a pay-TV channel, Now it is removed from the DD Free dish. It is available on premium DTH and Cable TV services with a monthly subscription.

What happened to Sony Mix channel?

Sony Mix has not participated in DD Free dish e-auction. It is available on other DTH and Cable TVs.

Why was Sony Mix discontinued from Freedish?

Sony mix didn't win DD Freedish e-auction or not participate. so it has completely become a pay-TV channel.

Why was Sony Mix discontinued?

According to the company statement - "In keeping with our growth strategy, we are realigning our channel portfolio", we have decided to discontinue a few channels

No, It is not available now. Earlier this channel was available on Sony Mix channel number 44. 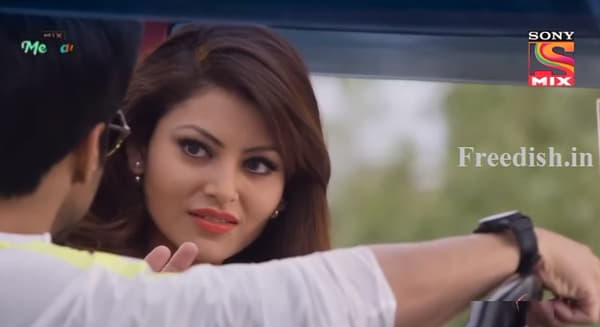