The Sony Wah Channel is available on DD Free dish on channel number 58.

If you have DD Free Dish, and you are not getting this Sony Wah TV channel on your set-top box then you can re-tune your box by using the given DD Free Dish frequency. Here is the Sony Wah channel frequency.

Sony Wah is an Indian free-to-air television channel launched by Sony Pictures Networks (SPN). It is targeted towards an audience of small towns and rural areas in the country by using DD Freedish, and its programming consists of Hindi-language movies and southern Indian films dubbed in that language You can also watch this channel on the SonyLiv application, there are no monthly charges. So it means this channel is totally free for you.

Which movie is playing now on Sony Wah?

You can check Sony Wah schedule from here.

When Sony wah channel will come on DD free dish?

What is the Sony Wah channel number on the dd free dish?

Sony Wah channel transponder frequency is already updated above.
Here you can check the updated DD Free dish Channel List as of 29/12/2020

What is the channel number of Sony Wah?

Which movie is live in Sony Wah?

You can tune channel number 58 to watch Bollywood and south Indian dubbed movies in Hindi.

Is Sony Wah a free channel?

Sony Wah is a pay TV Channel by Sony Pictures Networks, it is a pay TV channel, that mainly focuses on audiences in small towns and rural areas.

You can check SONY WAH Live Schedule Today or upcoming movie at https://schedule.freedish.in

You can watch the Sony Wah channel live on SonyLiv's official website.
For more updates of DD Freedish, keep visiting us on www. free dish.in, Also don't forget to share this update with your friends on Facebook. 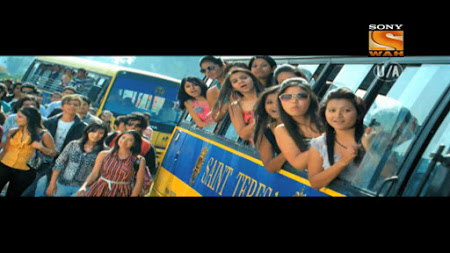 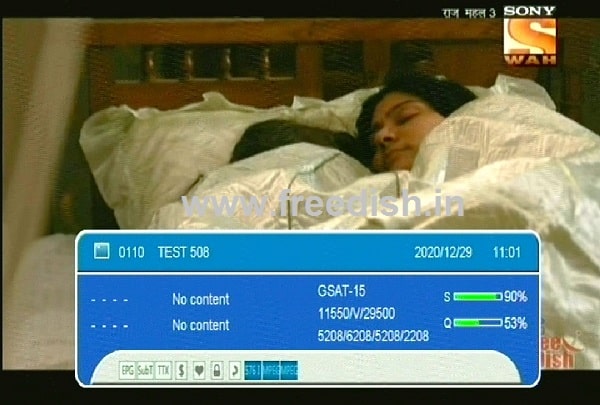 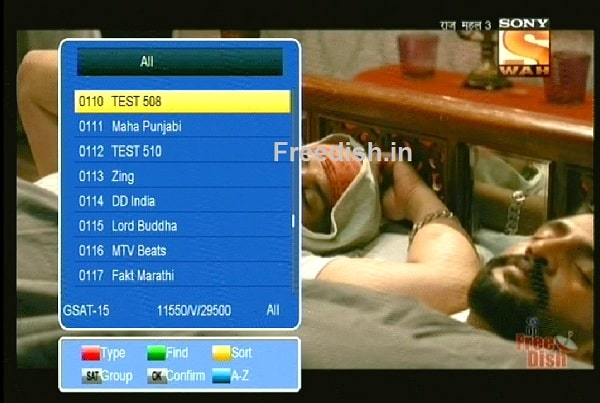