It was available at the given frequency parameters.

After leaving this channel Freedish platform, you can check the updated  MPEG-2 TV Channels list from here.

No, But earlier Star Sports' first channel was available on DD Free dish at channel no.77.

Is Star Sports first is come on Free dish?

Yes, there is a possibility to come Star Sports First TV channel on DD Free dish, Because this channel was launched for especially DD Free dish viewers.

Star Sports First channel converted to a pay-TV channel, now it has been removed from DD Free dish.

Star Sports First is no longer available on the DD Free Dish platform. So the IPL 2021 will no longer be televised on Free Dish.

Can we see IPL on DD free dish?

IPL 2021 live cricket telecast will not be available on DD National or DD Sports. Both channel do not have the right to provide live telecasts of IPL 2021 games. So, fans will have to tune into Star Sports channels to catch the live IPL 2021 action.

What is Star Sport first?

How can I watch Star Sports first live?

You can watch Star Sports First live, or its TV programs on Hotstar.

No, both are different Sports TV channels from Star Network. 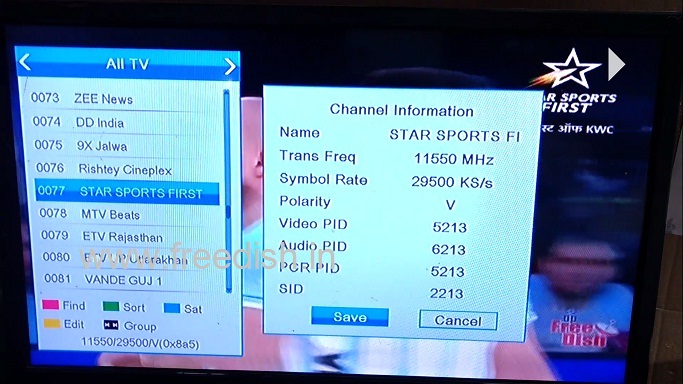 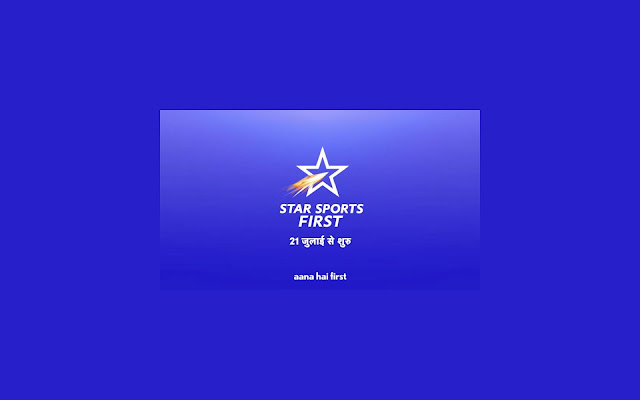