The circus is a 1989 Indian television series directed by Aziz Mirza and Kundan Shah, set in a circus troupe, starring Shahrukh Khan and Ashutosh Gowariker. It is re-telecasting every day on DD National from 28 March 2020 during the lockdown of 21 days due to coronavirus.

You can enjoy Circus program on Doordarshan SD and Doordarshan HD channel, both TV channels are available on DD Free Dish DTH.

(Courtesy - Wikipedia)
animal seller, visits Apollo Circus and requests Babuji, who is the owner of the Circus, to purchase a Bear as it would be of great benefit for his Circus but Babuji refuses to cite an ongoing financial crisis. Rao, the owner of Atlas Circus meets Babuji and offers to buy his Circus which infuriates Babuji as he has no intention of selling his Circus which he has been running for close to 25 years. In the evening Jonathan has a heated argument with Kanti and Vicky, fellow artists of the Circus, and Sultan has to interfere to cool things down. Kanti and Vicky are fed of Jonathan's regular habit of getting drunk and picking up fights with everyone and wonder why Babuji doesn't throw him out of the Circus, to which Sultan replies that Babuji would never do that because Jonathan has always been loyal to Apollo Circus and did not bother to join a new Circus despite being the best Trapeze artist of the country. Many years ago, Jonathan was one of the star artists of Apollo Circus but due to an accident, he lost his leg and had to take early retirement. 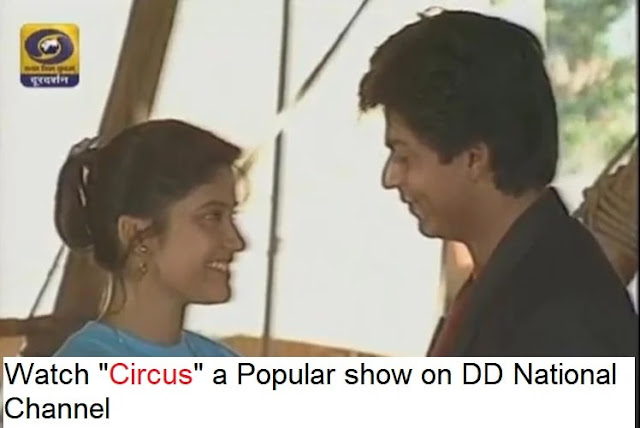