DD National channel is the first TV channel in India, It started on 15th September 1959.

For this newly launched TV channel, there were some special programs produced by All India Radio as Krishi Darshan, Chaupaal, Doordarshan Samachar, and Kalyani.

On 15 August 1982, Doordarshan introduced a national telecast service from its own TV studio in Mandi House, New Delhi.

On 9 August 1984, as Prasar Bharati launched its second TV channel for the metro/urban audience, 'DD-2', at the same time DD National channel was renamed as DD-1 with the regular telecast. 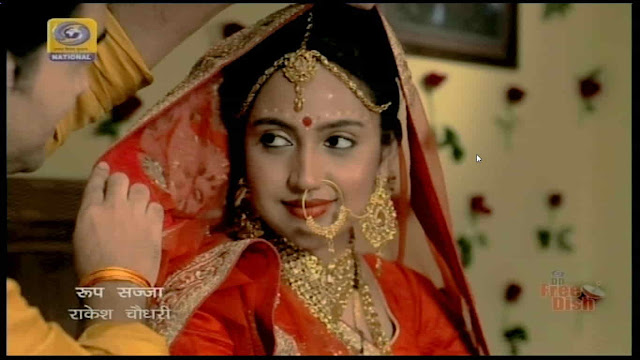 DD National Brake all All TRP Records in 2020 -

The shooting was stopped during Covid-19, and all the TV channel was not showing fresh serials, but at this time on huge public demand, DD National decided to re-telecast some special TV shows like Mahabharat, and Ramayana from the 1980s and 1990s.

First Time DD National became an on-demand TV channel, the audience requesting for special programs using their Twitter handle, and Prasar Bharati and the Government accepted most of the requests.

The DD National channel is available on DD Free dish at channel number 002. You can check DD National HD frequency from here.


You can check the updated MPEG-2 DD Free dish Channel list from here.

Please let us know if you need any other information in this post. We will add it for your convenience. Thanks for visiting freedish.in