The Food Food channel was available on the DD Free dish platform. The FoodFood channel won the MPEG-2 slot in the 58th online e-auction. But now this channel left the DD Freedish platform on 1st July 2022.
As you know FoodFood India's the only free-to-air food and recipes TV channel. The channel is launched by Masterchef Shri Sanjeev Kapoor.
DD Free dish is India's only free DTH service which best place for free-to-air TV channels to reach 80% of rural India like Teristrial Doordarshan.

The FoodFood channel was available on DD Free dish channel Number 74. But now it is not available. 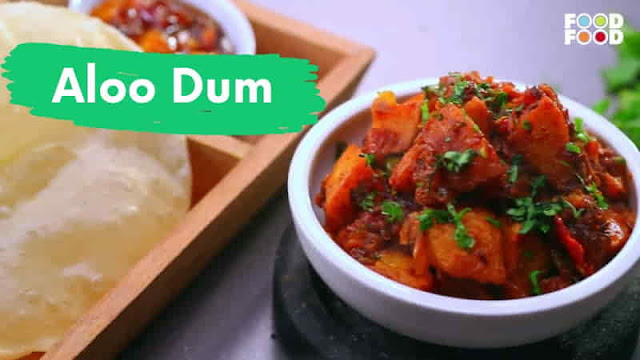 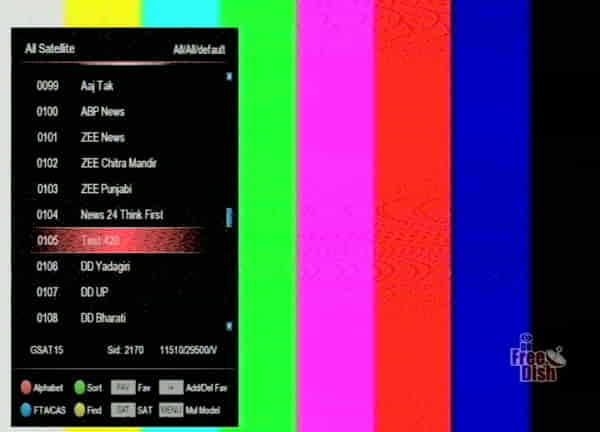 Where can I watch Food Food?

The FoodFood channel was available for almost DTH and Cable TV services.

Who owns the Food Food channel?

The channel is owned by Masterchef Shri Sanjeev Kapoor.

Where can I find the cooking channel?

It was available on freedish, but now it has been removed.

Which is the best Cooking Channel?

There are lots of Cooking TV channels in India. FoodFood is very popular and it is a free channel.

Does the Cooking Channel still exist?

What is the Food Food channel Number?