As you know MTV Beats channel was first launched on DD Freedish in form of an X Zone Indi-POP music channel.
But later Company decided to launch this channel as a sister channel of MTV channel. So finally the channel is rebranded as MTV Beats.

MTV Beats is bringing high-quality music as per the latest Bollywood trends. 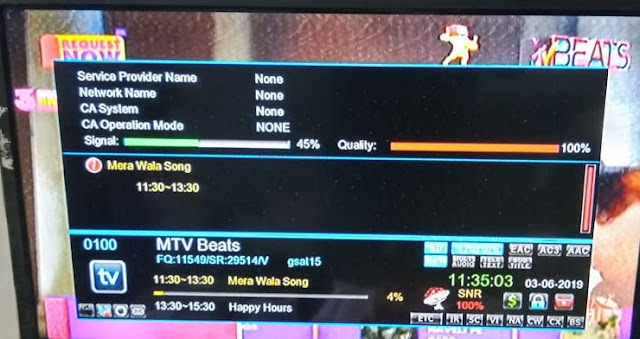 So if you are not getting this channel on DD Freedish then you can tune this frequency. Other TV Channels of Viacom18 Network on DD Freedish -


You can watch these channels FREE  by using a free-to-air set-top box, and DTH antenna and LNB with no monthly charges.